The city of Philadelphia has a very interesting setting where history stands still surrounded by modern living and a very culturally diverse lifestyle.

The city becomes more alive as the Auto Show comes into the Philadelphia Convention Center every year. According to the organizers, the show set a record in attendance this year! They explained it was the highest attended weekend in the show’s history – It was crowded for sure to say the least. 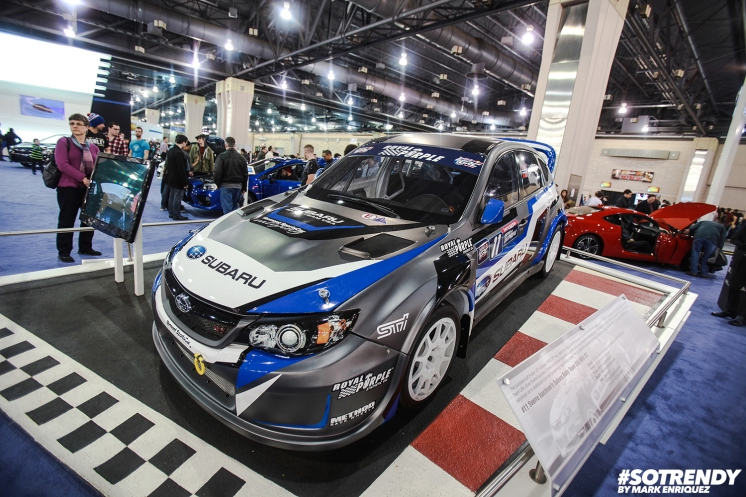 A couple of Fortune Auto and Toyo Tire equipped cars from Xclusiv Alliance were invited to participate in 2 different booths. Mark Enriquez, with his stylish Octane Blue Evo X, showcased his car along with several other beautiful and rare imports at the Tuner Evolution Booth. Models were also present to sign calendars and to have their picture taken with show attendees. The booth was located at the Dub Show where they featured a bunch of highly customized cars, trucks and bikes. This place was loud and flashy. 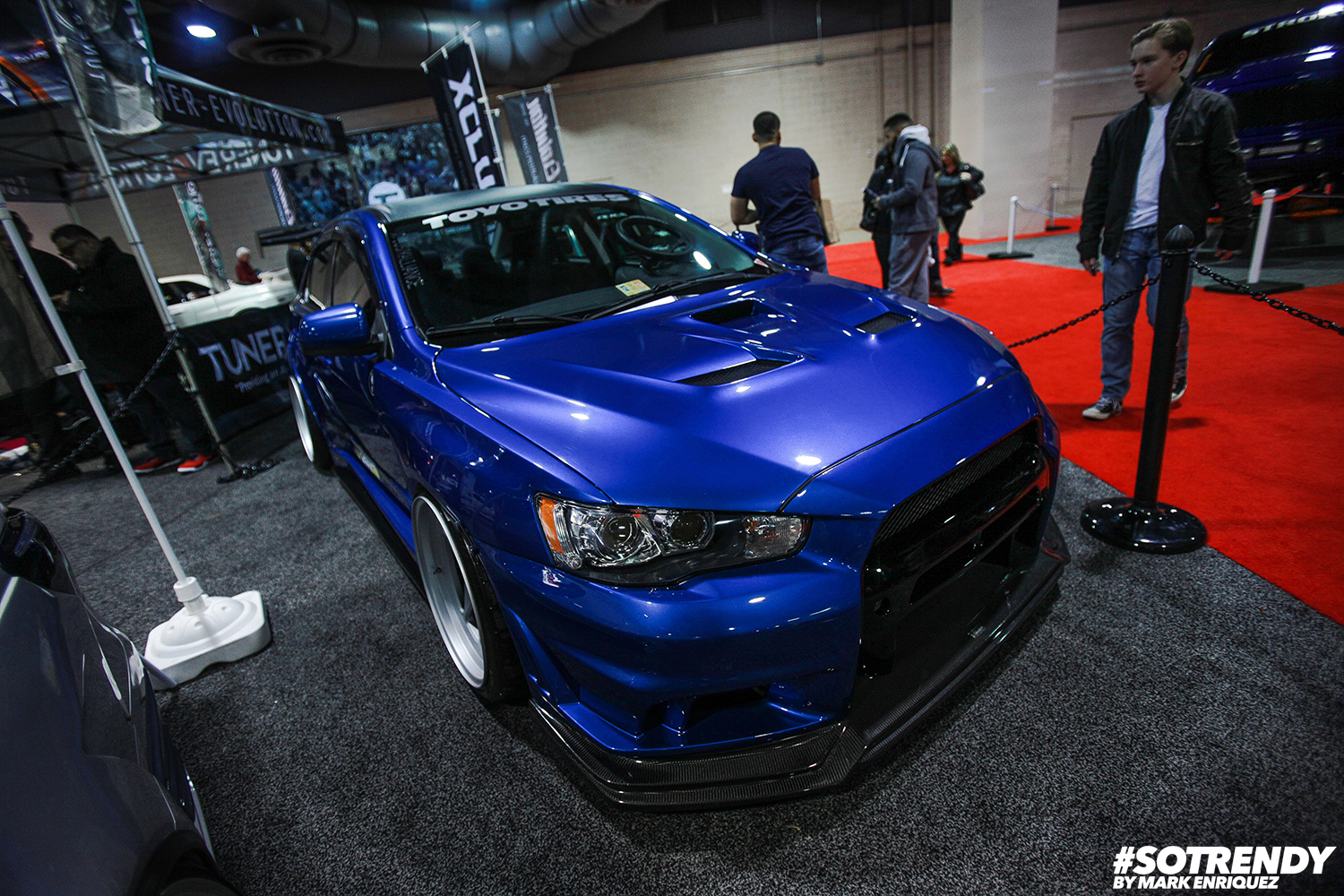 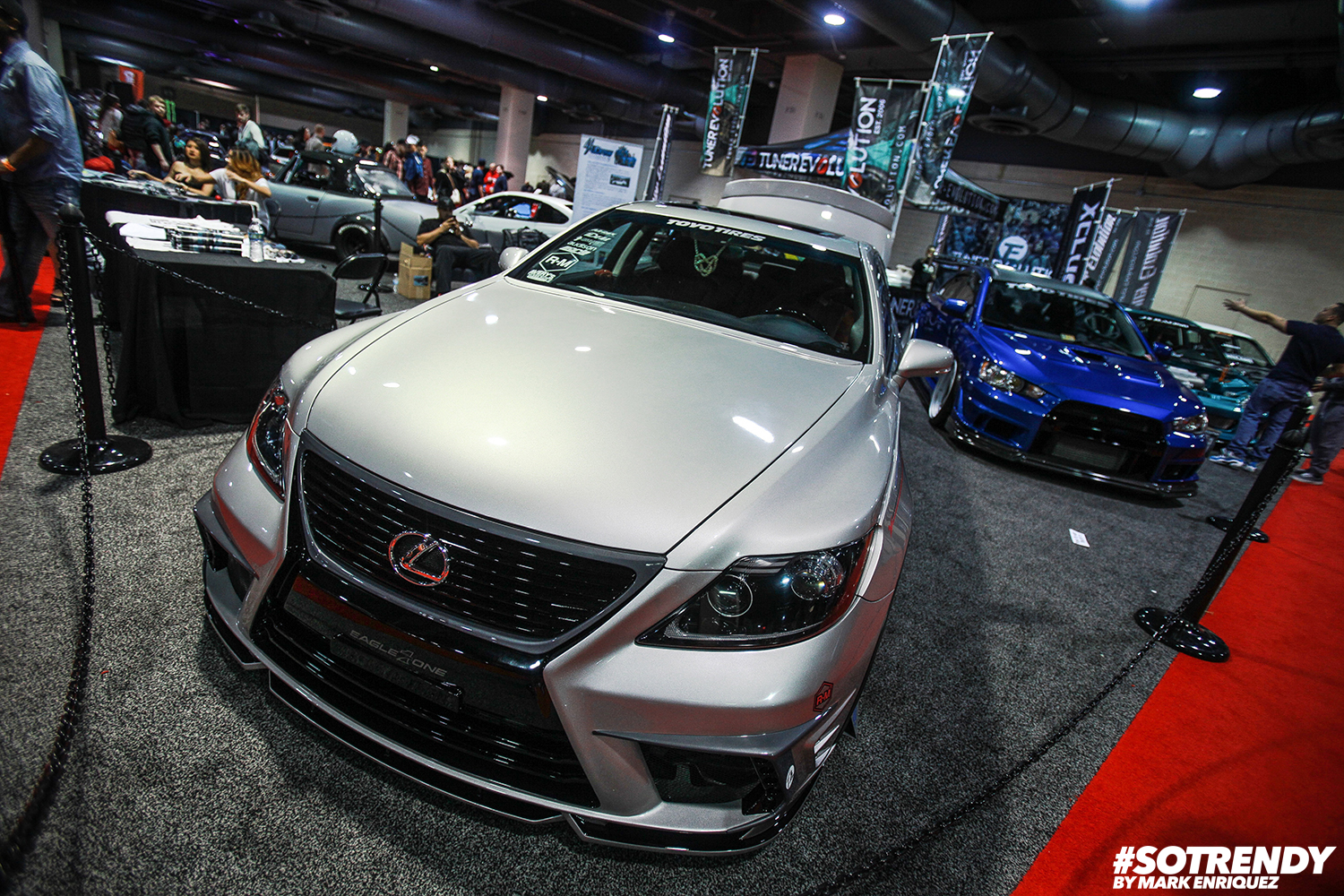 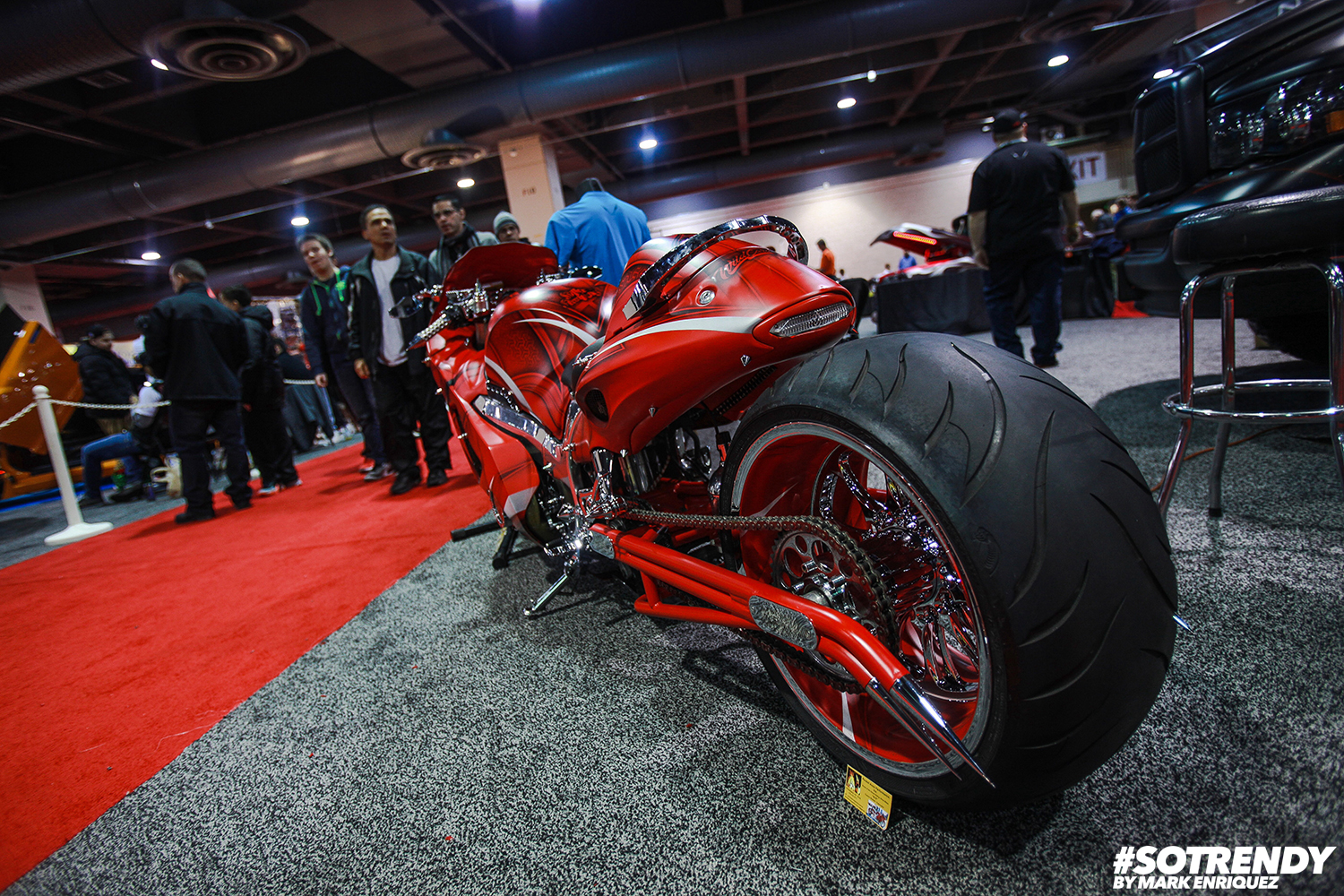 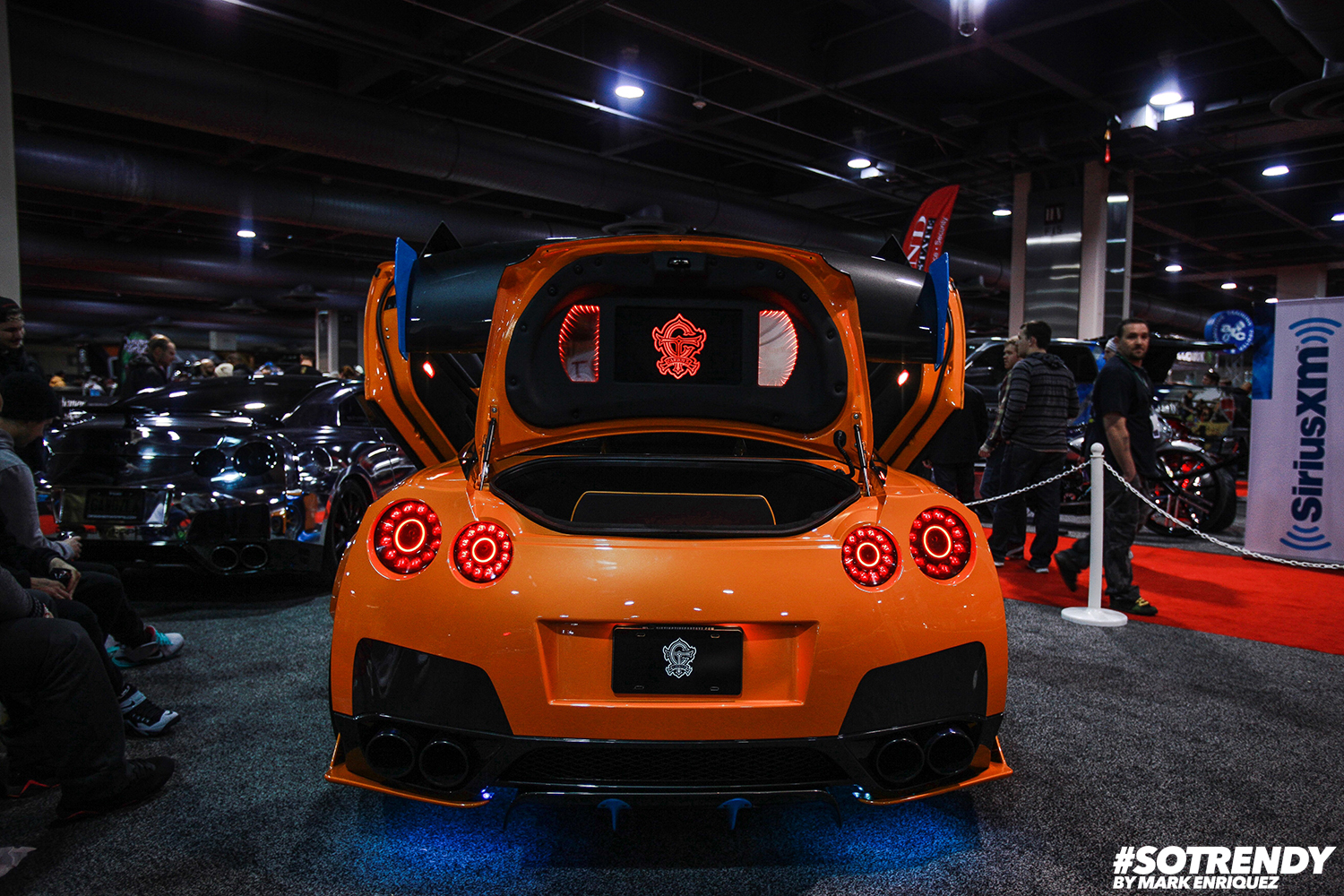 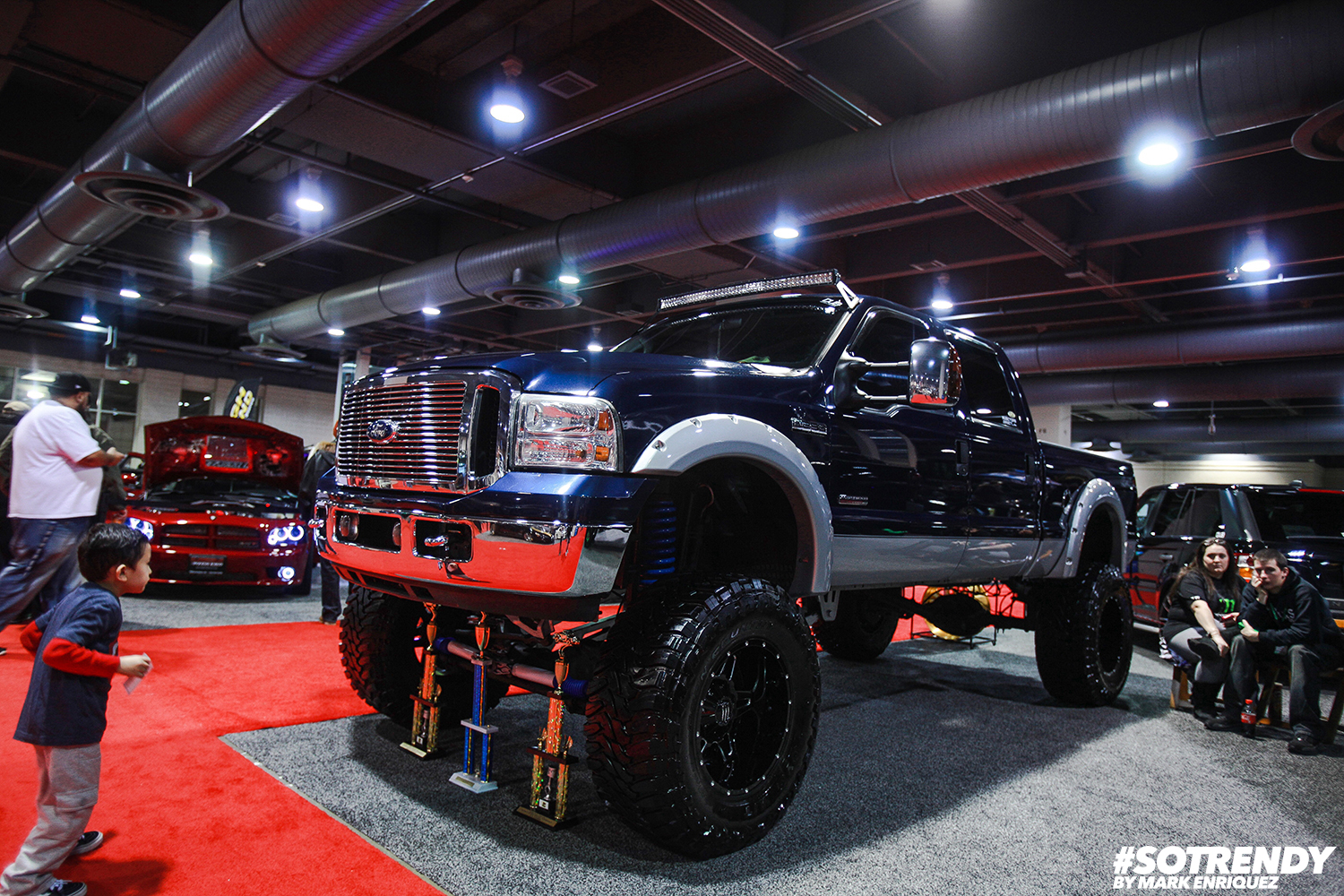 On the main floor, I displayed my Phantom Black Evo X alongside classy imports and domestic cars in Carlisle’s Import vs. Domestic Showcase. The display featured a wide array of rides, from classic imports to modern trucks and specialty vehicles. The floor featured many lineups from different car manufacturers – It was like walking into a car dealership that had multiple makes and models. The event featured cars from a Lexus RCF to a Lamborghini Aventador and to a GT Spec Acura. I think Jeep’s Obstacle Course was the most interesting part. Several booths had interesting gigs, like charging stations and racing simulators. I’m pretty sure everyone that attended had a blast. 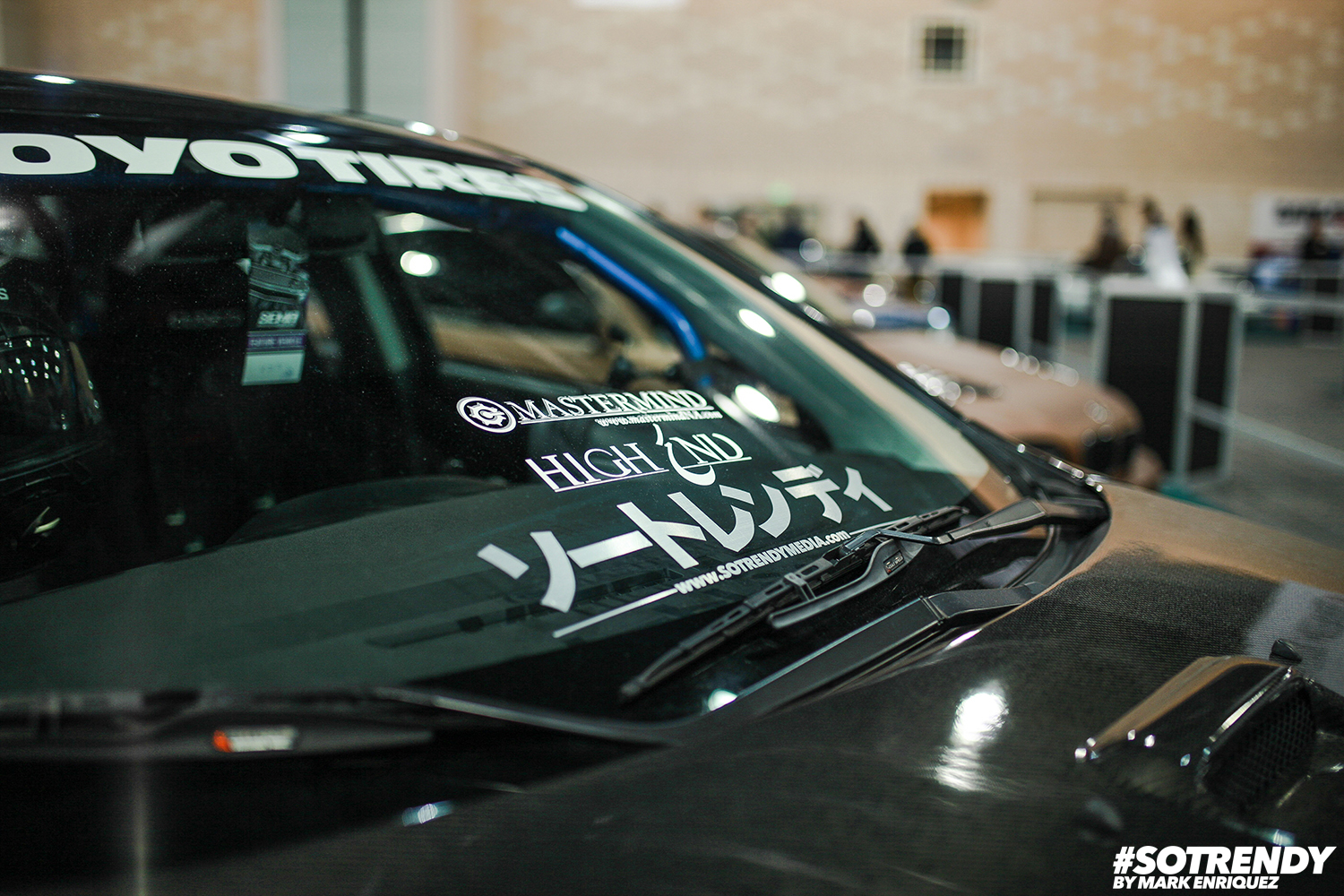 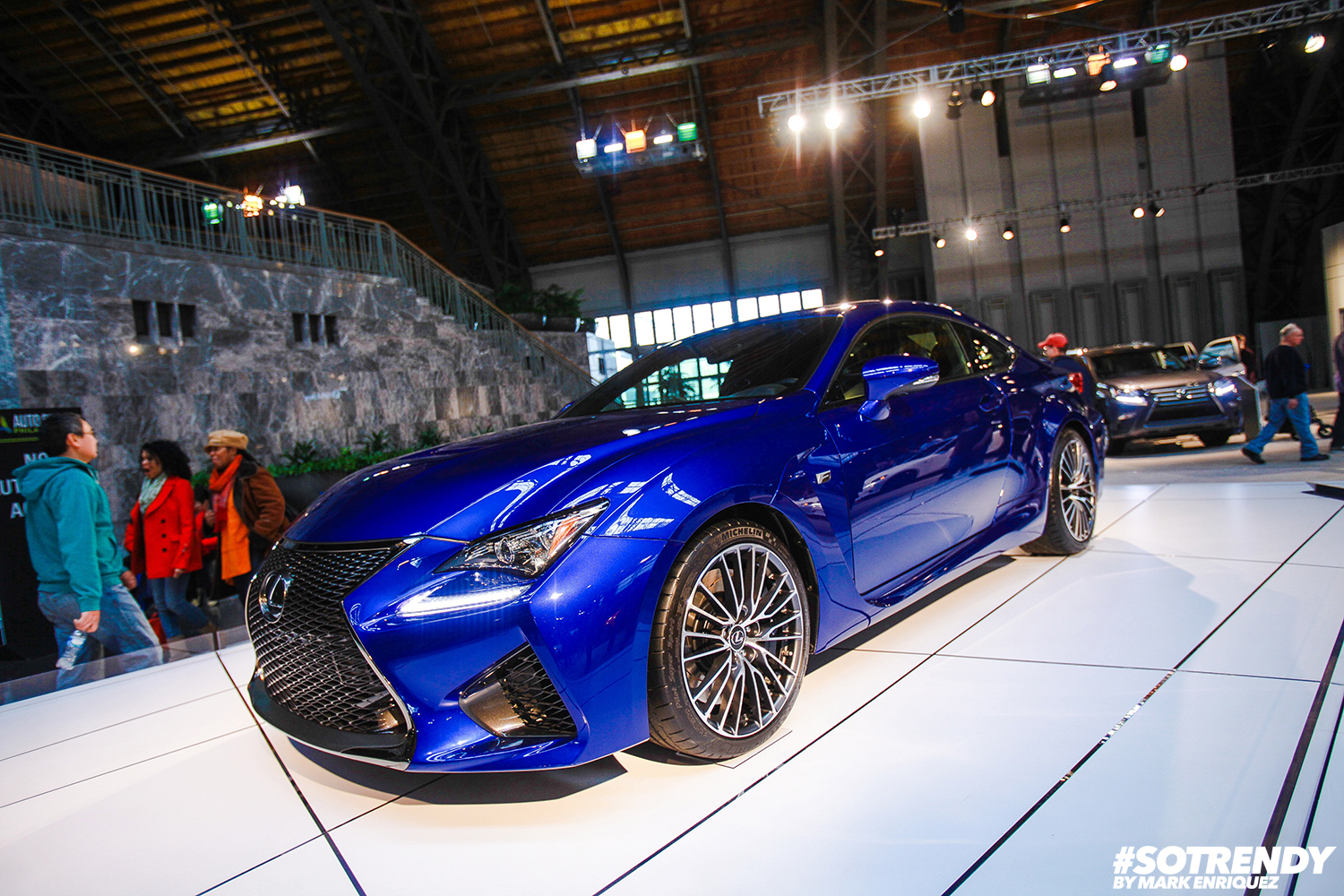 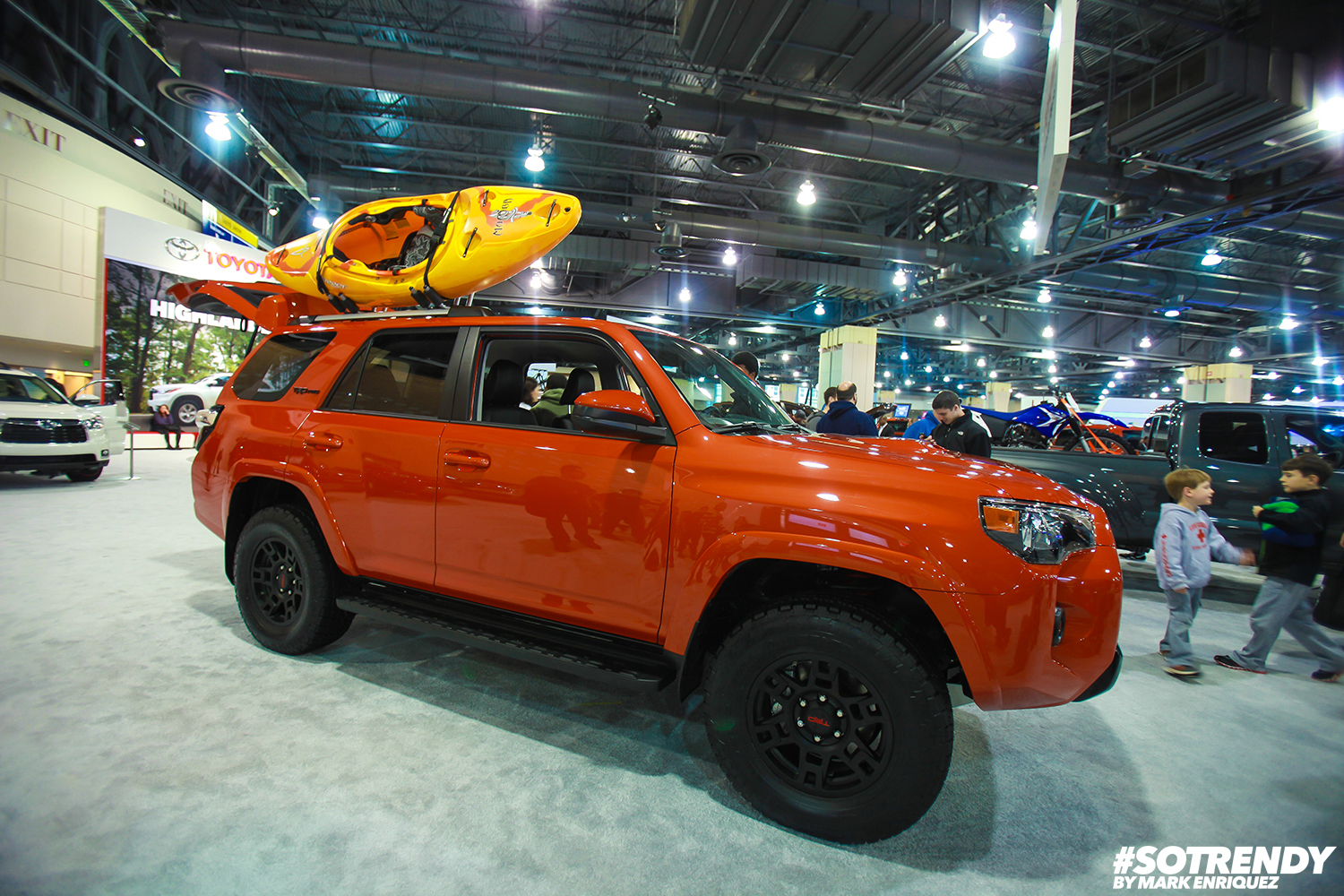 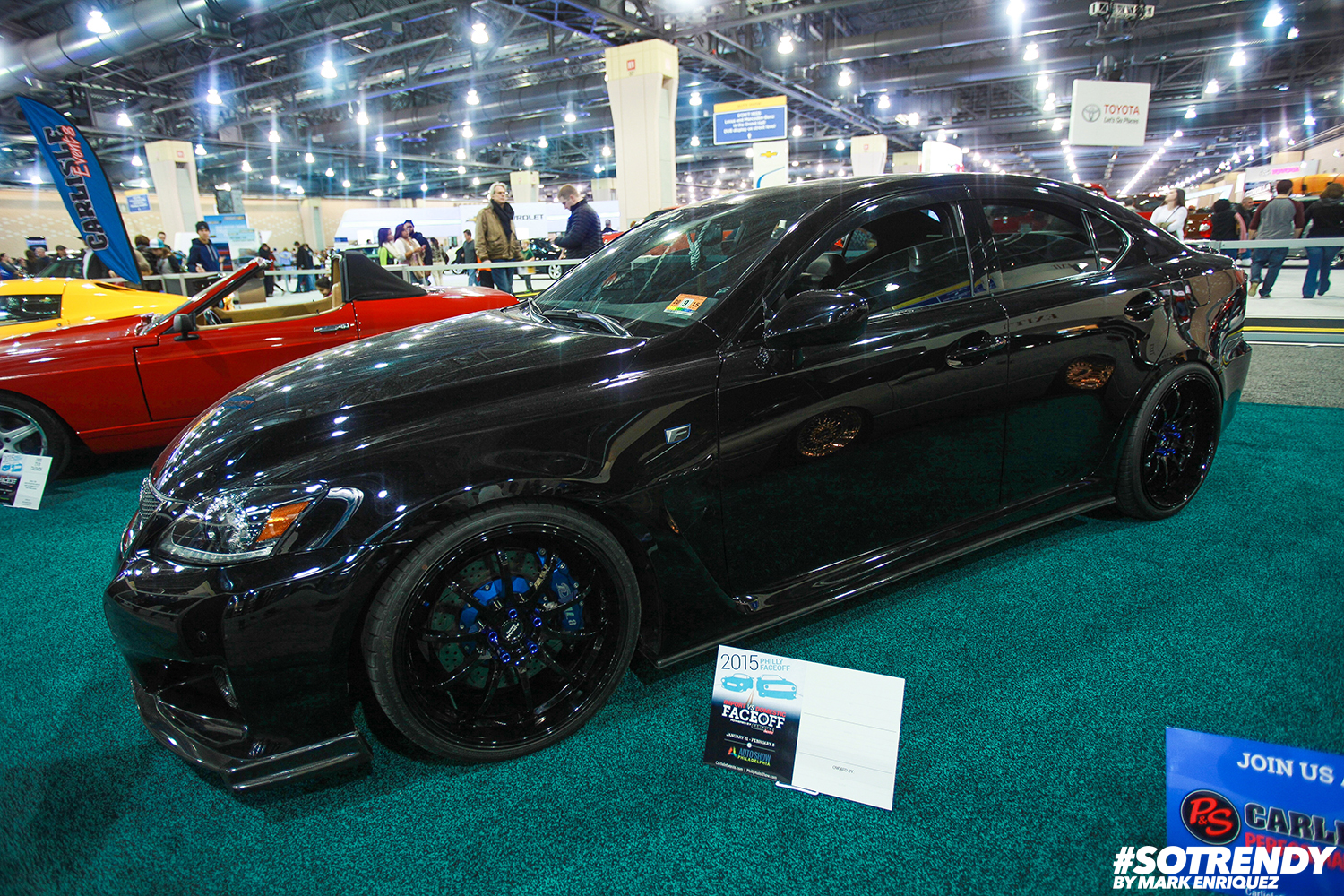 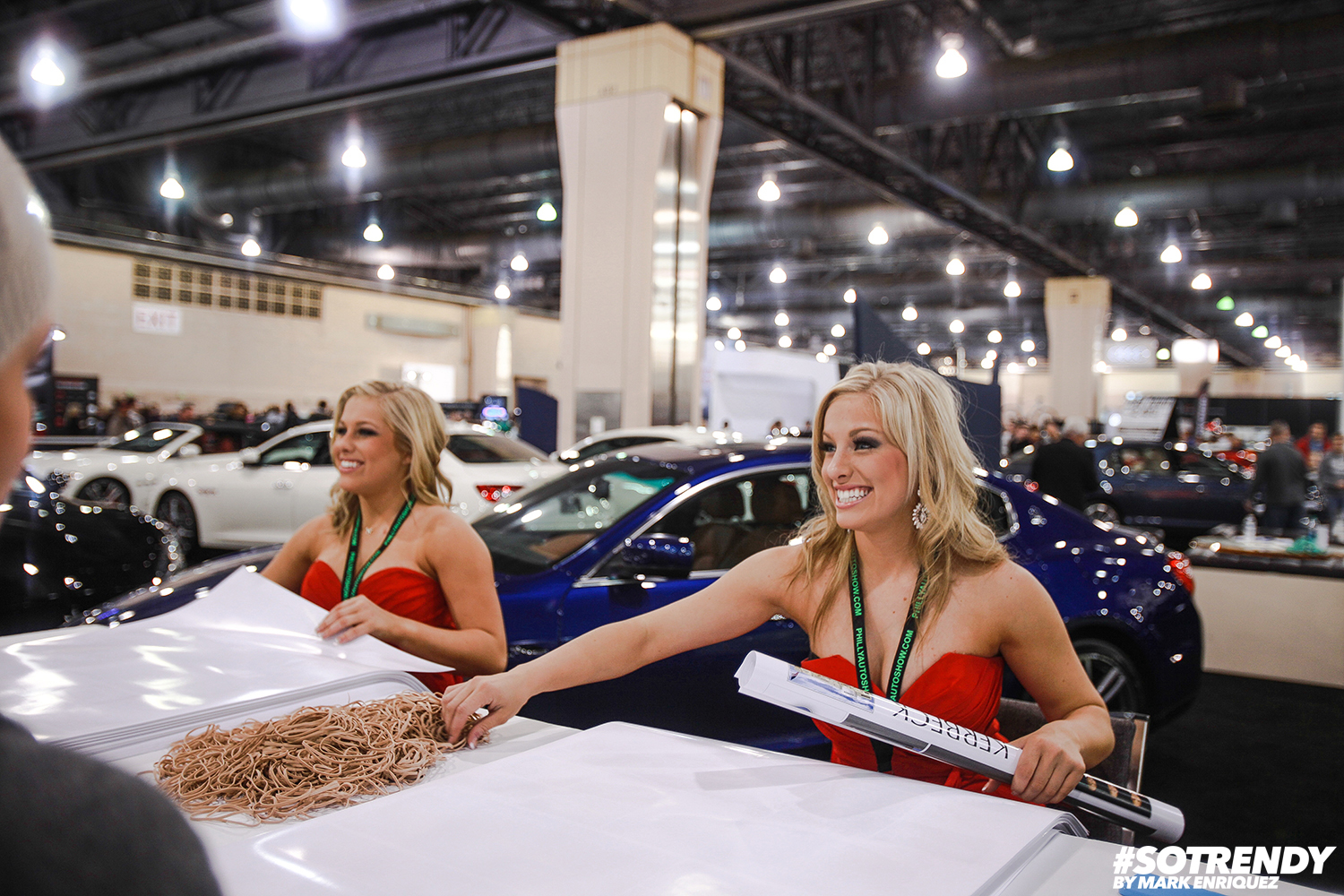 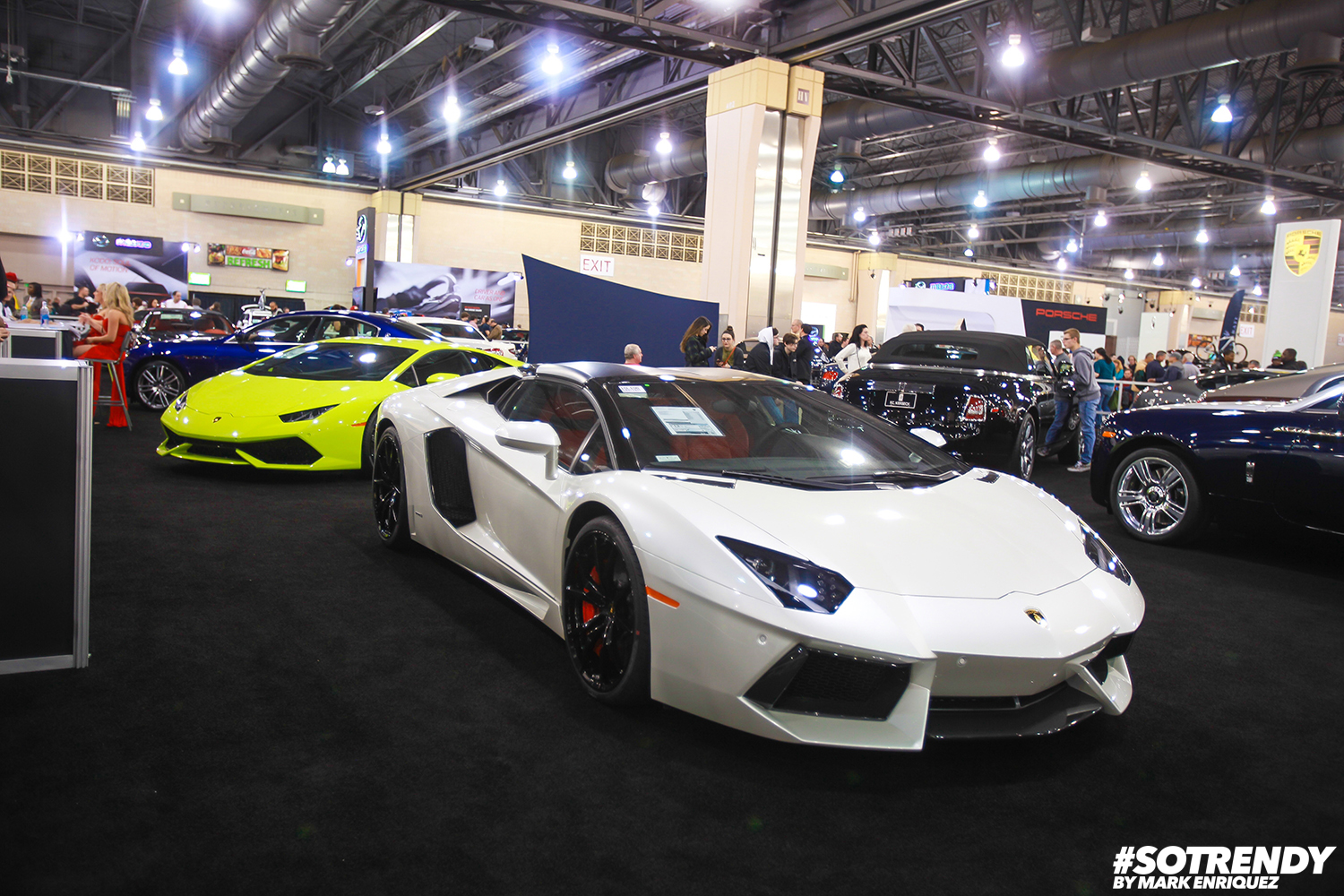 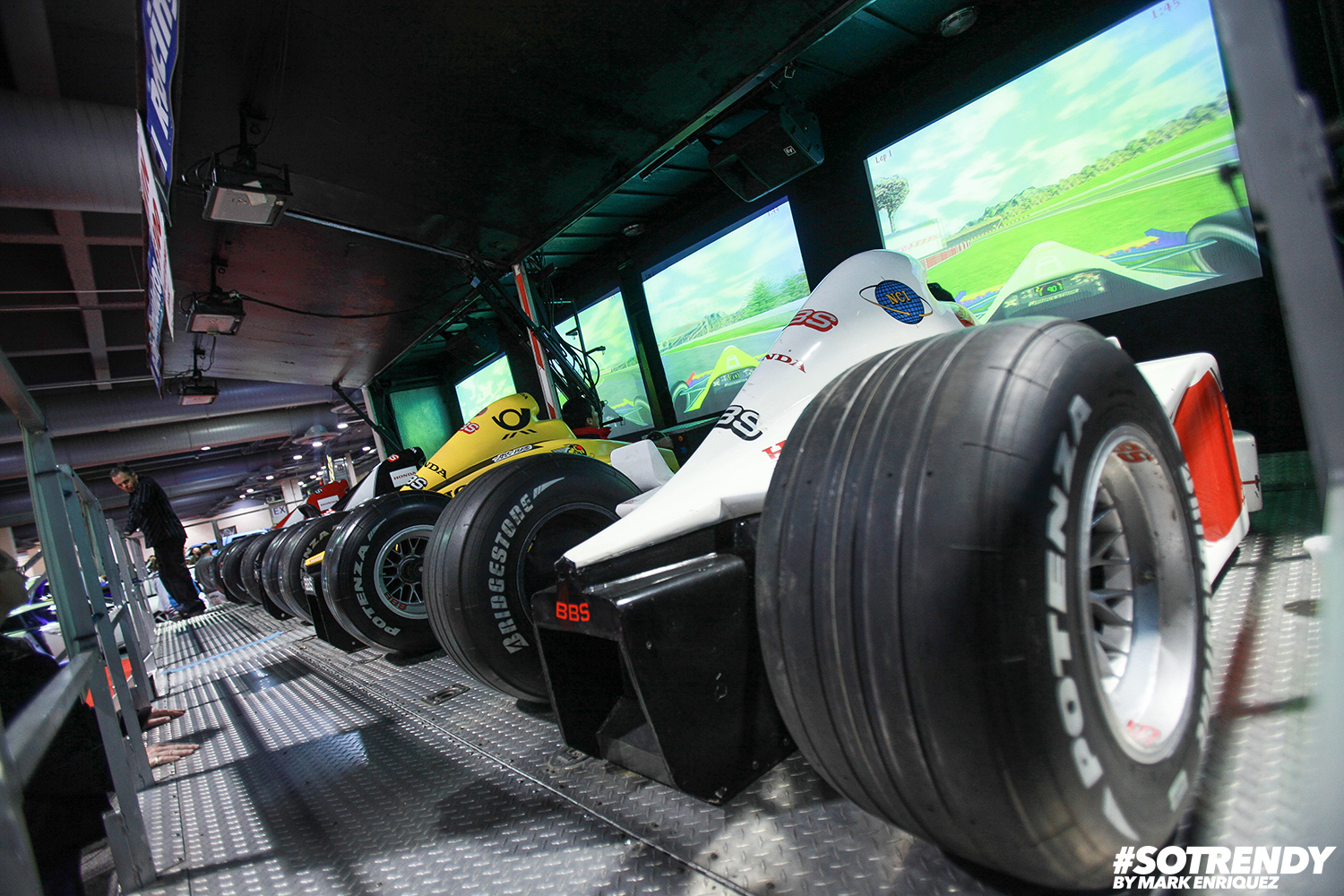 We had the opportunity to reunite with our good friend Manny from High End Performance, our very own photographer KC, RX7 owner Ted and others who came to show support and some catching up. Since the car scene is usually slow in the winter time, this event allowed us to see familiar faces in the industry, from models to photographers and everything in between. 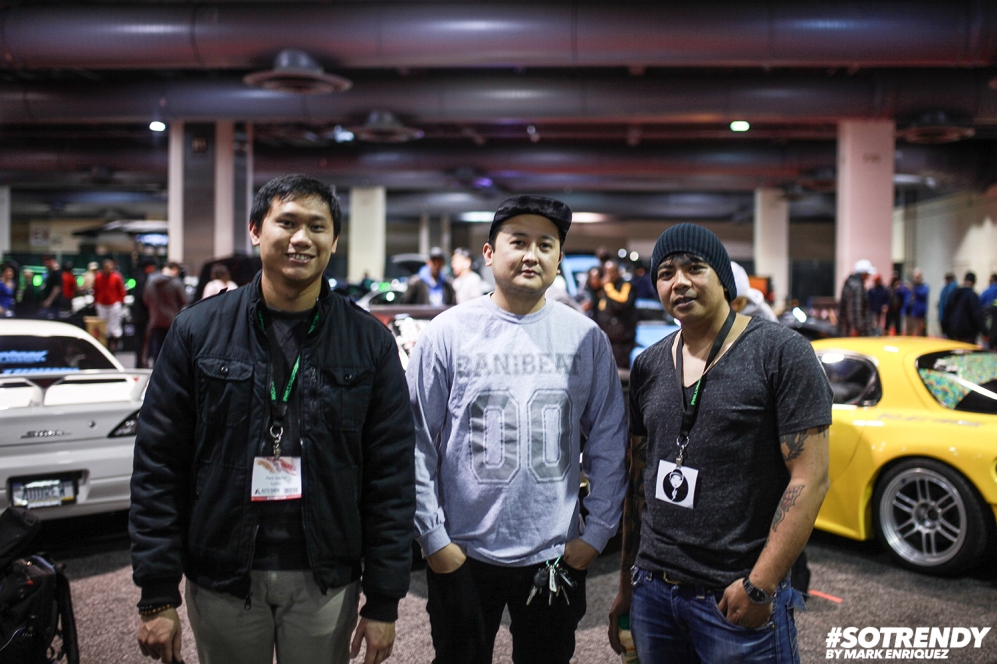 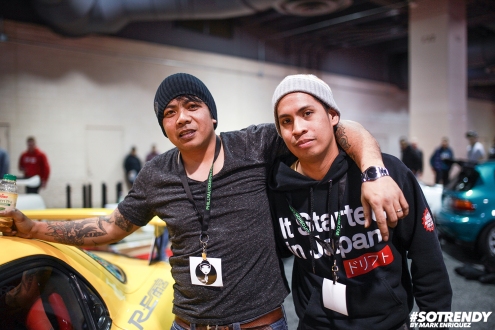 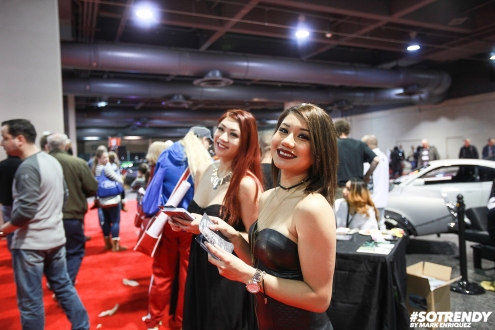 Check out the rest of the photos below:

There was an error retrieving images from Instagram. An attempt will be remade in a few minutes.